Renting a runabout in the Bahamas has given us so much speed and mobility compared to our Albin Vega Velocir.  We have spent this past week using it to explore many harbors and islands in the Abacos.

Out by a submerged barge, Grant went to spear some fish and lobster.  The water has become very chilly after a few days of heavy winds from the North.

Grant used a few different types of spear tips.  One has three prongs, another has just one tip with a hinged tab that locks the tip in like a hook.

It was a very calm day with just a few clouds.  It was relaxing to sit in the boat while Grant hunted for dinner.

He speared a lion fish, which is an invasive species.  They have no known predators and touching their beautiful spines can kill you.  It is good to kill them instead!  Grant said it was pretty slow in the water. 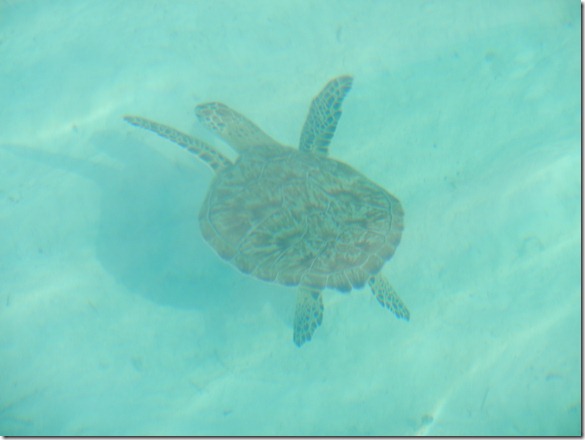 On our way to a big sandbar we saw a sea turtle in the water!  (look Em!)

The sandbar was full of life.  Pretty starfish,  sand dollars and hermit crabs.

One hermit crab in particular was huge!  It has a very hard scaly claws, and then softer hairy legs. 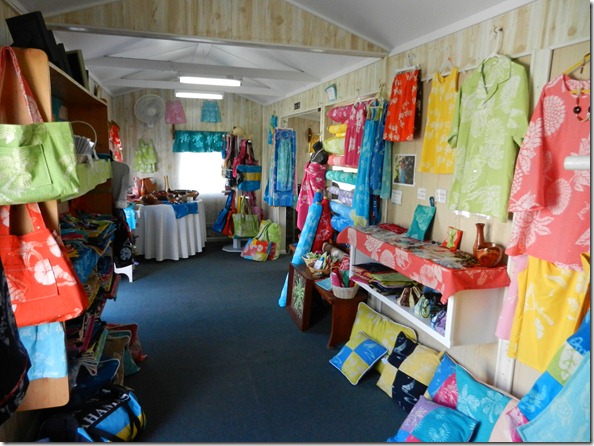 Then we went into the island of Man-O-War to explore.  This island has more locals living downtown, which is different from Hopetown where the houses are mostly rentals.  This fabric store has Androsia fabric, made on the island of Andros in the Bahamas.  We used this fabric on the tables for our wedding.

Islands of the Abacos.

Boatbuilding is a major industry on Man-O-War, where they construct Albury boats.  They are known for their heavy fiberglass construction.  This wooden boat was among many built locally on the island.  As you walk along the harbor there are signs for many different boat builders.

We went back to Hopetown, having enjoyed our day of snorkeling, walking on the sandbar and exploring a new island.  The runabout has been a great way too see a lot in one day!

For the next week and a half Grant will be cruising with his brother, and Amelia will be visiting her cousin in Seattle!!!